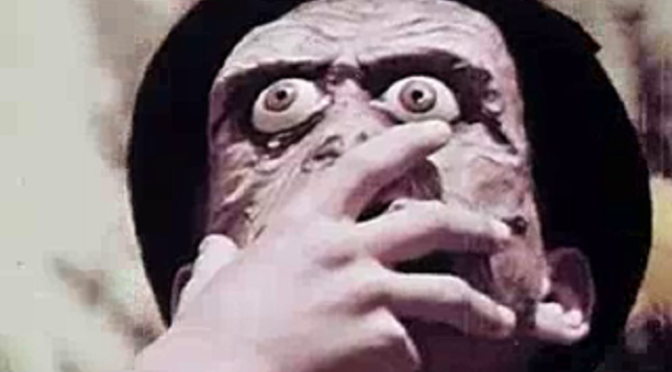 From late childhood through my early adolescence, my summers were marked by weeknight (BMX) bicycle rides with my best friend, Jim, that either extended to sundown or, more often, derailed and morphed into a Contra III gaming marathon in his living room. In lieu of sidewalks, our neighborhood streets had uneven white lines to demarcate the pedestrian walking space from the roadway, not that it would have mattered — we were too engrossed in conversation to observe the rules of the road and our neighborhood wasn’t a high-traffic area. We instead relied on a simple alert system for that rare approaching vehicle, and we otherwise kept to ourselves. There were no parental lectures about tune-ups, nary a hand signal, and I can count on one hand the number of times I wore a helmet. END_OF_DOCUMENT_TOKEN_TO_BE_REPLACED 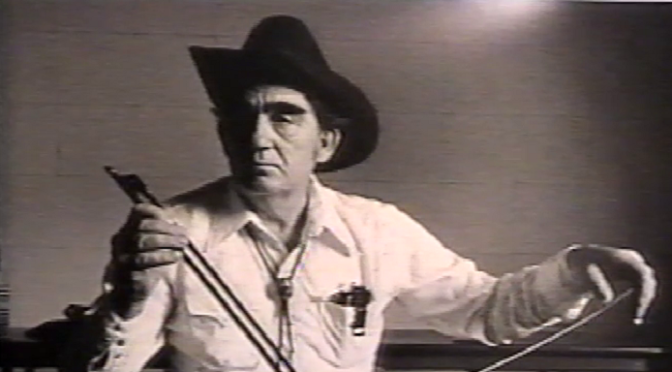 Tractors, motorcycles, harmonicas, four children, two monkeys, and a musical saw: this more or less sums up the colorful character that was Charlie Blacklock. Known to many as the “Father of the Musical Saw,” he lived a full 91 years and in that time made an enormous amount of music – much of it from the teeth and blades of both traditional woodsmen saws as well as those purposefully made for musical creation. By the time Charlie died he had engineered and began selling his own variety of musical saws, the Blacklock Saw, which many consider to be the preeminent musical saw on the market to this day.