While the Halloween costumes of today are often clever, shameless, or absurdly referential, their burlap and paper counterparts from last century still hold the crown for creepy (see related links below). The main character in 1953’s HALLOWEEN PARTY brandishes one such mask in a way that inadvertently sets off a chain of events which concludes with him wearing a straw hat and covered in his mother’s lipstick. I should probably explain.

END_OF_DOCUMENT_TOKEN_TO_BE_REPLACED 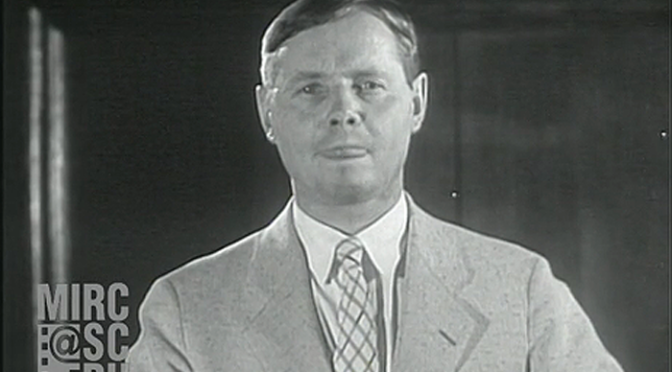 For marriage counselor, date palm farmer, and eugenicist Paul Popenoe, the divorce rate in the early 1930s — whatever it may have been — was very likely a ghastly figure. There’s no telling how he would have reacted had he lived in a time where nearly half of all American marriages end in splitsville.